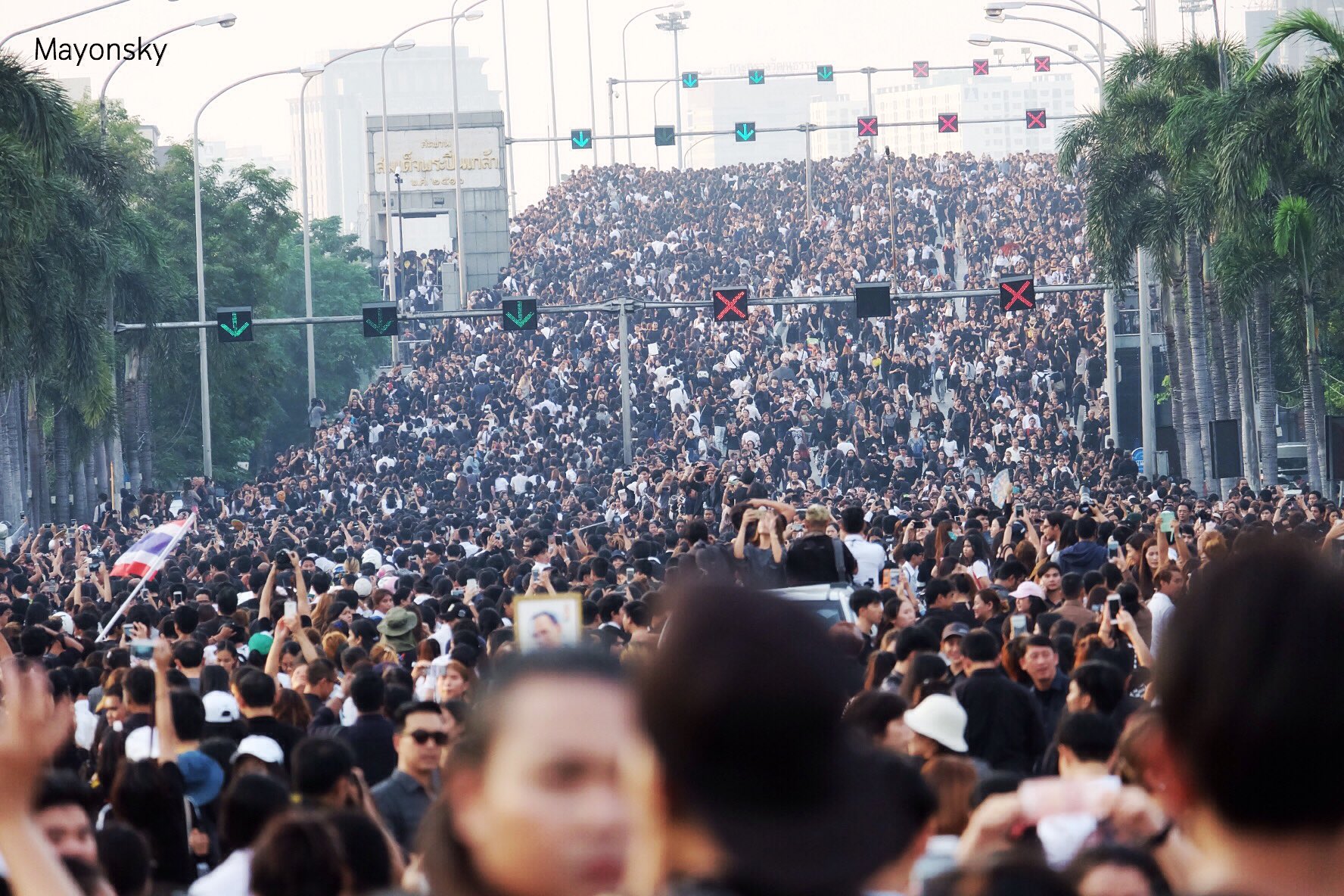 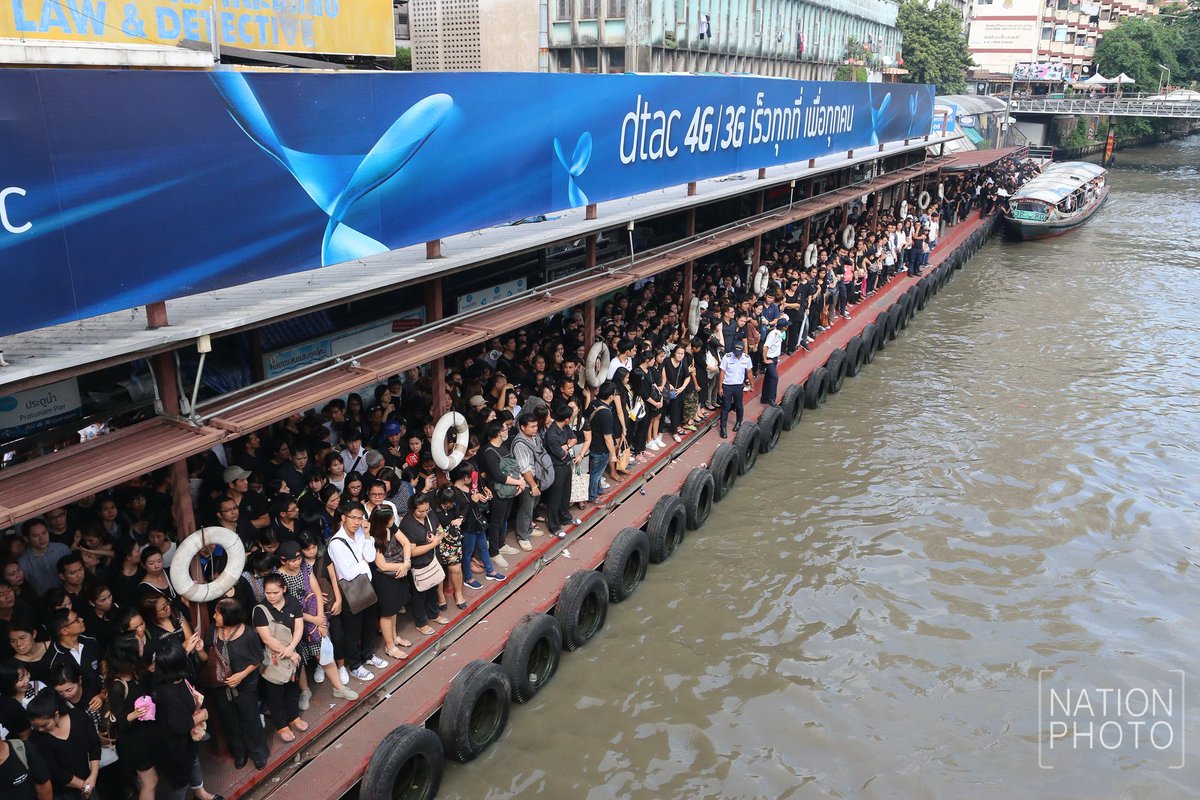 No words can describe the sense of loss, the grief and anguish, that Thais of all generations feel today as they mourn the death of beloved King Bhumibol Adulyadej, Rama IX. The monarch was Father to the nation. His wise counsel took the country out of several deadly turns, his fortitude and devotion to human development were an inspiration to all.

Regardless of differences and disparities across Thai society, His Majesty was a solitary constant, a guiding light for Thais rich and poor, young and old, rural farmers and urban residents alike.

Despite the distress, people must remember that the best way to honour the monarch is to follow in his footsteps.

The phrase, Rao Rak Nai Luang, or We Love the King, is one that most people would proudly display on their cars, houses and even desks. Few people, however, realise that it takes much more than just displaying a message to prove their love and loyalty to the monarchy. It is through actions, through attempts to carry on King Bhumibol’s legacy, that Thais can truly realise their pledge of unwavering affection to the monarchy.

Those legacies are countless. His Majesty King Bhumibol was recognised as the World’s Development Monarch. From health care to education, music to sports and scientific innovations to rural development, the King applied his well-honed philosophy of “understand, access and develop” to different challenges and showed that with the right attitude, genuinely caring for people and perseverance, one can find a way toward success.

An intellectual and philosopher, His Majesty’s teachings spanned a wide gamut of subjects, all the time with the purpose of bettering the life of his subjects and ensuring the prosperity of the nation.

However, beyond the concepts of the sufficiency economy, or cloud-seeding technology or water management, perhaps His Majesty’s the King’s most important and relevant advice touched on the need for unity, consensus and cooperation within society.

These ideas may sound simple but they have proven to be no easy tasks. Intense political conflicts that rocked the country a few years back, and are still lurking behind the seemingly calm surface upheld by the military regime, attest to how most people in the country still fail in this mission to keep the country in peace.

As the new reign is set to begin, people who were engaged in the past political conflicts will have to think hard and fast about how they can learn from His Majesty King Bhumibol’s advice and fulfil his lifelong wish to see the country in harmony and prosperity.

His Majesty the King placed the monarchy in the hearts of Thai people, not just through his hard work and boundless care but also by reaching out to the poor and downtrodden, no matter where they were in Thailand.

Images and video footage showing the highly revered King, who could have chosen to stay in his palaces, trekking on remote, rugged terrain or braving torrential downpours and flooding, are commonly seen and have become committed to most Thai people’s memories.

As the United Nations’ former secretary-general Kofi Annan said when he presented the United Nations Human Development Lifetime Achievement Award to His Majesty in recognition of his extraordinary contributions in 2006: His Majesty “reached out to the poorest and most vulnerable people in Thailand regardless of their status, ethnicity or religion — listened to their problems and empowered them to take their lives in their own hands”.

His Majesty King Bhumibol’s selflessness, generosity and compassion will always be remembered. To show him proper respect, however, Thais must now learn to carry on the royal legacies.

HE will LIVE in our hearts FOREVER