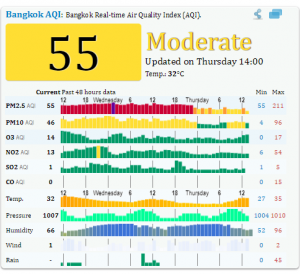 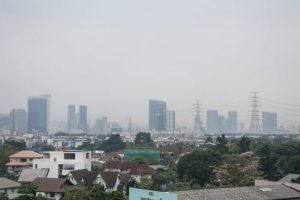 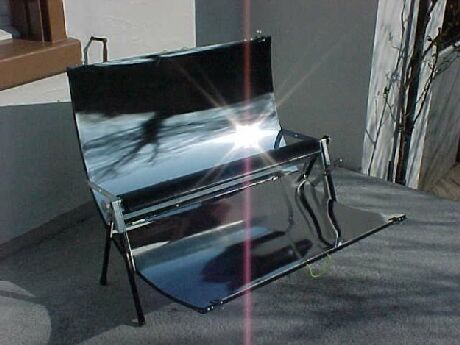 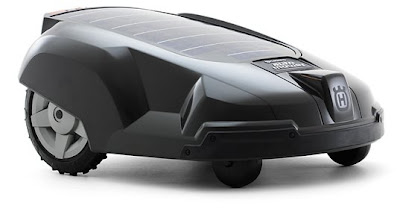 Bangkok’s skyline is obscured by heavy haze which has blanketed the city. The Pollution Control Department says smog in the capital has reached levels well above the PM2.5 so-called safety limit.

While the haze may appear to be clearing from the Bangkok skyline, the risk of exposure to ultra-fine dust particles remains.

Chanthana Phadungthet, chief of the Public Health Ministry’s Bureau of Occupational and Environmental Diseases, said yesterday that Bangkokians had held fears concerning potential exposure to ultra-fine dust particles for a long time as levels in the capital had “never” been adequately recorded until the recent haze highlighted air pollution problems in the city.

“Fine days do not always mean there is no fine dust in the air,” she said. “Just because we can’t see it, that doesn’t mean it’s not causing damage.”

The bureau is also unaware of whether the problem is worsening over time as, she said, the authority has “never collected complete statistics on dust levels, including its rise and fall in relation to time, or analysed its causes”.

The dust, known as particulate matter (PM2.5) for its size of less than 2.5 microns in diameter, recently made headlines when parts of the city suffered severe smog caused by the pollutant.

People were alerted to the problem after the Pollution Control Department announced that the smog seen in Bangkok was at an unhealthy level of PM2.5.

The department said on Thursday the dust had surged to 94 microgrammes per cubic metre (μcg) in some areas, far in excess of the international mark of 50 μcg, above which is regarded potentially hazardous to health.

However, the levels had fallen to between 50-59 μcg at four air monitoring stations yesterday.

Ms Chanthana said the dust is considered a very harmful pollutant that can cause severe respiratory disorders.

She urged Bangkokians to use “old methods”, such as wearing face masks and avoiding outdoor activities where possible, to protect their health.

Meanwhile, officials in northern provinces have begun their yearly vigil for the haze that usually hits the region at this time of year when the weather is dry. Central to their concern are the levels of PM10, dust with a size of 10 microns in diameter.

Lampang governor Songphon Sawattham has declared all 13 districts “outdoor burning free zones” from today until April 10 in order to curb the pollution, mostly caused by bushfires.

The level of PM10 in the province was still less than the safety limit of 120 μcg, according to the latest inspection in the province, officials said.