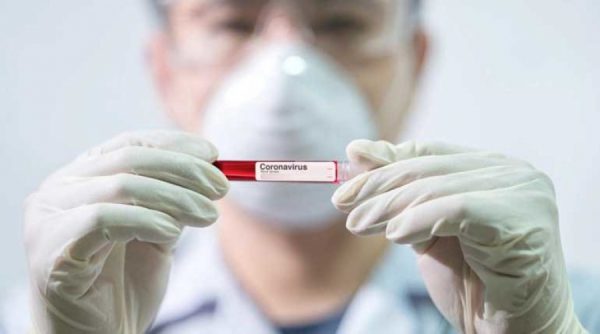 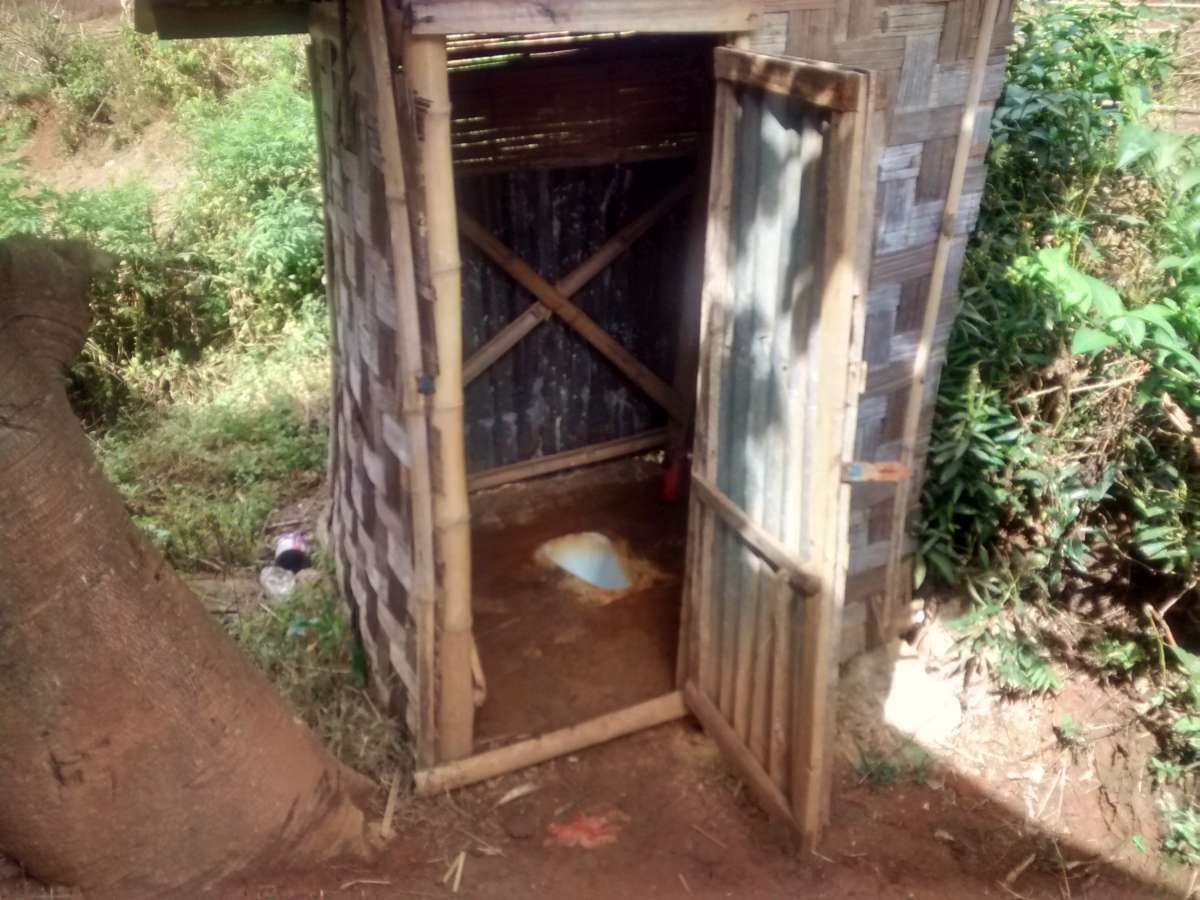 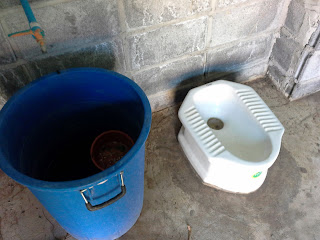 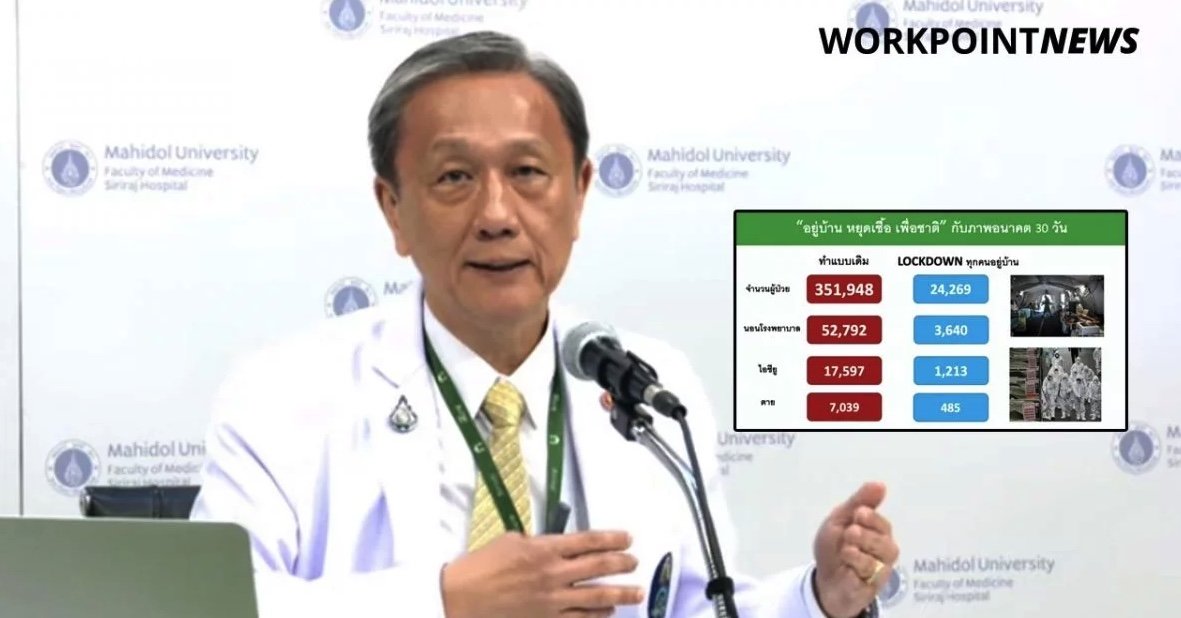 The dean of Thailand's respected Sirirat Hospital in Bangkok has told Thais to stay home immediately.

Unless people in Thailand change their risky behavior there will be more than 350,000 cases and more than 7,000 deaths from Covid-19 by mid April.

Dr Prasit Wattanapha said Thais must stop any risky behaviour. This would be congregating in public or not observing strict social distancing measures.

He said Thailand's infection rate was like Germany showing a 33% spike.

It would be hard to contain the virus like they had in Japan.

He admitted that the Thai authorities have been too slow to react. The best they could do was restrict the rise.

If Thais continue to go out and display risky behavior he predicted 351,948 infections by April 15th – just three weeks away.

A new investigation by Amnesty International published today exposes how the Thai military routinely subject new conscripts to a barrage of beating, humiliation and sexual abuse that often amounts to torture.

The “head dip” is a form of abusive punishment often inflicted on conscripts. They are told to hold the position, often with their bare heads on hot concrete or tarmac, for up to half an hour. (Illustration by Wana Wanlayangkoon)

The organization’s new report, “We were just toys to them”, documents a widespread and long-standing pattern of abuse of new conscripts, including several incidents of rape.

“Abuses of new conscripts in the Thai military have long been an open secret. What our research shows is that such maltreatment is not the exception but the rule, and deliberately hushed within the military,” said Clare Algar, Amnesty International’s Senior Director for Research, Advocacy & Policy.

“Recruits described how sergeants and trainers brutally beat them with sticks and the butts of guns, sexually abused them and forced them to exercise until they fainted.”

“The full chain of command bears responsibility for this culture of violence and degradation. The Thai authorities must take immediate steps to stop these abusive and degrading practices before the upcoming annual military draft, as well as launch a commission of inquiry to investigate these crimes.”

Amnesty International conducted 26 interviews with former and serving conscripted soldiers and commanders, including officers. As well as physical punishments, current and former conscripts described a range of practices designed to humiliate, including being made to jump into septic tanks and forced to eat “like dogs” using only their mouths.

Conscripts described how they were often punished by being smacked, kicked and subjected to other types of beatings, with commanders using their hands, sticks, combat boots, helmets and, at times, the butts of their guns.

“Not a single day passed by without punishment,” one interviewee told Amnesty International. “Every time the trainers have an excuse to punish you: you’re not chanting loud enough, you’re too slow in the shower, you failed to follow orders strictly, you smoked.”

Another said: “A conscript […] was once caught drinking [alcohol]. He was hit hard and I saw blood coming out of his mouth.”

Conscripts also described being made to perform physical exercises far beyond their endurance as a form of punishment. This included being forced to stand in positions which often led to fainting or injury.

According to one person, “three to four people would faint every day. They have a clinic where these people would be sent.” Another told Amnesty International: “People who usually fainted would be treated, then return, then have to exercise again and faint again.”

New recruits suffer rampant and routine sexual abuse by their commanders. A clear majority of conscripts told Amnesty that they had experienced or witnessed sexual abuse, or heard from its victims. Only two said they had not.

A form of collective sexual abuse called “the train” was cited by nine conscripts who trained in nine different provinces during five different training cycles. Normally taking place in the bathing area, the practice involves forcing conscripts, while naked, to hold each other’s penises and stand or walk in a column or a circle.

Conscripts who either identified or were perceived as gay are often targeted for sexual abuse because of their sexual orientation and gender identity or expression, including being forced to entertain and massage commanders, in situations that sometimes involve further sexual abuse.

Amnesty International documented three cases of rape, one case of attempted rape, one of simulated rape, and two other cases in which conscripts were coerced into providing “sexual favours” to commanders, which likely amounted to rape. Most – though not all – of the rape survivors self-identified or were described as gay.

“These young conscripts are exposed to commanders who inflict sexual abuse, including rape and other forms of torture,” said Clare Algar.

“These are serious crimes under Thai and international law and those responsible should face justice.”

Urgent action needed ahead of the annual draft

The military draft takes place at the start of April at local recruitment centres throughout Thailand. Young men are required to undergo physical and psychological fitness tests ahead of enlistment. Women are not subject to conscription.

In 2018, 104,734 young men were enlisted out of the 356,978 who were initially summoned. Most conscripts are recruited into the army, and start their service in two cycles annually, in April to May and October to November. On 13 March, the authorities announced that the military draft due to begin in early April has been delayed by several weeks as a response to the Covid-19 outbreak.

All initially undergo 10 weeks to three months of general basic training before joining specific units, which may or may not require additional training.

Need for immediate steps and a commission of inquiry

In a written response to Amnesty International during this research, Deputy Chief of Staff Air Chief Marshal Chalermchai Sri-saiyud stated that the military follow a policy of “treating new conscripts as family members and friends.”

Not only are these statements hard to reconcile with the report’s findings, previous public outcry over reports of abused conscripts – including suspicious deaths – have never led to effective remedial actions from the authorities.

In the immediate term, Amnesty International strongly recommends that the military take a number of preventive measures, including issuing orders to explicitly prohibit all types of abuse detailed in the report, ensuring that trainers are under constant supervision from higher-ranking commanders and instituting night inspections by officers.

To guarantee a full and transparent examination of the root causes of prevalent abuses, Amnesty International also urges the National Assembly of Thailand to establish a commission of inquiry (COI) to investigate and report on the treatment of conscripts in the Thai military, as well as propose measures necessary to end all abuse of conscripts and end the culture of dehumanisation of conscripts within the Thai military.

This COI should be independent, professional and well-resourced and have powers to interview whomever it deems necessary – including former and serving conscripts and commanders – and obtain relevant documents. “

Following the tragic mass shooting in Korat last month, commander-in-chief Gen. Apirat Kongsompong conceded that the army needs to open up grievance channels for junior officers. To give meaning to these pledges, the Thai military would need to create a new unit that is authorised, trained and equipped to deal with soldiers’ complaints and act upon them,” said Clare Algar.

“It’s equally important that conscripts and other soldiers are allowed to complain safely and confidentially to the National Human Rights Commission. The authorities must encourage a culture that respects everyone’s dignity, irrespective of seniority, rank, sexual orientation and gender identity.”