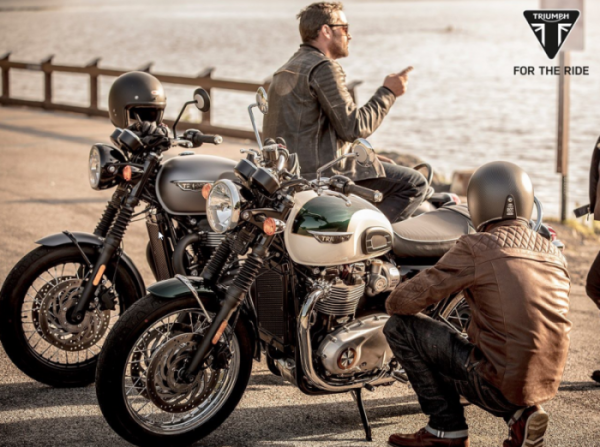 Ask me. Ask salary earners who have seen their monthly incomes slashed to save their companies. Ask restaurant owners and SMEs whose business virtually disappeared overnight while expenses have continued to mount. Ask workers who were made jobless and penniless as soon as the lockdown began.

Ask men who willingly committed petty crimes to be put in jail and be fed free meals instead of braving destitution and hardship outside. Ask women who have to feed cheap condensed milk to their babies. Ask people who sleep rough on the streets because they can't afford to pay the rent anymore.

The government has so many people and groups it can ask for advice on what it should do to relieve the extreme hardship caused by the coronavirus outbreak and the shutting down of the economy.

Billionaires and business leaders should not be the first people the government turns to. This is not because their counsel is worthless. It's because they are rich and powerful and there are reasons why they are at the top of the food chain. Their interests, missions or obligations are not always one and the same as those of governments.

Indeed, these moguls could have many conflicts of interest managing the Covid-19 crisis or reviving the economy.

Between the risk of a second wave of infections and reopening malls, what do you think business tycoons would vote for? Will telecom business owners suggest that internet bills be cut to help people work from home? Will conglomerates provide people in shelters with free food? Will private hospital owners give free care amid the health threat?

Prime Minister Gen Prayut Chan-o-cha again unleashed a torrent of criticism after he announced on national TV on Friday that he is preparing to send an open letter to 20 of the richest people in Thailand to seek cooperation from them to help the nation cope with the virus outbreak and overcome the resulting economic crunch.

He said a fellowship of the wealthiest, key leaders and experts from various sectors would form a so-called "Team Thailand" to map out the battle against Covid-19 and plan for the future after the government starts easing the lockdown.

But the premier's Team Thailand announcement was drowned out after a fierce backlash against his plan to write to 20 of the country's richest to ask for their help and give additional support.

Netizens promptly chastised Gen Prayut's letters-to-the-tycoons idea with the hashtag "beggar government". Eventually, Deputy Prime Minister Wissanu Krea-ngam had to clarify that the government did not intend to ask for financial contributions from the business moguls but wants to brainstorm with them about how to move forward.

Should the government listen to different groups in the country and use their input to form an exit strategy? Of course, it should. But the PM's national address seems misplaced.

Out there in the real world, people are complaining about a sharp rise in electricity bills. The Finance Ministry, meanwhile, is still fumbling about with its 5,000-baht cash aid scheme. Members of the middle class and salary workers remain in doubt about how long their companies can stay afloat or how long their savings will last if unemployment comes knocking at their door.

All these, and many more relief measures, are the government's duties, and what it should have done for the public. But it has failed. It has failed in fulfilling even its basic responsibilities. The poor and vulnerable have had to turn to philanthropists for free food and cash handouts. When they were seen joining long queues to get freebies, they were criticised for failing to practice social distancing. Businesses have received no state help to keep operations running and staff employed. Even doctors and nurses have not had adequate support.

Before PM Gen Prayut goes out to solicit more advice, should he not put his own house in order first? If he can't even run his own government effectively — support those who are getting things done and bring those who have erred to account — what can he contribute to the newly formed Team Thailand?

Without genuine leadership and aptitude, the brainstorming and team-building will end up being just a PR blitz or another show of the government's intellectual bankruptcy.

Worse, who will Team Thailand, which looks likely to be a fellowship of the elites, be accountable to? Whose interests and benefits will they bring to the table? When it comes to the trade-off between protecting the poor and vulnerable and restarting the economy so that the middle and upper classes can enjoy renewed cash flows, what will their advice be?

The government needs to listen to the many diverse groups in society, especially those who are suffering, and not just those at the top of the pecking order. At this point, it simply has to do a better job.