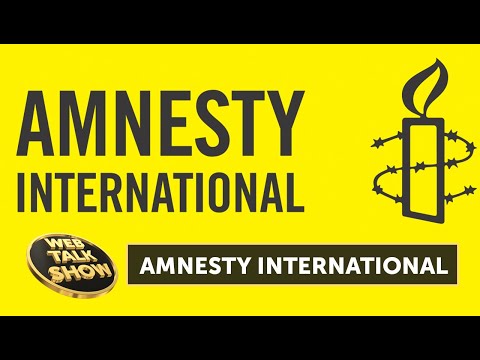 Brave Phitsanulok Will Not Bow to Dictators said five of its members were seized at a protest site close to a temple, and taken to a bizarre “attitude adjustment lecture” deep inside a jungle. Another member was reportedly questioned at her dorm by security officers.

“They talked about many Thai kings and how they were related to Phitsanulok, what good deeds they did for the country, as well as the sacredness of various supernatural spirits in the province,” the group wrote in an online post.

“They told many other illogical, unprovable myths about the place that we were going to hold the protest at as well.”

However, a local police chief dismissed the tale as fanciful.

Putting a lid on youth discontent is also 'not okay'

If Prime Minister Prayut Chan-o-cha is "not okay" with the Red Bull scion's hit-and-run case, he should not be okay with the arrest of human rights lawyer Arnon Nampa and student activist Panupong Chadnok either.

In the Vorayuth "Boss'" Yoovidhya case, the PM said he was displeased with many aspects of the case which remain unclear. He also stressed that he wanted more transparency and promises to follow up closely. The PM should not be selective with his principles.

The arrests of Mr Arnon and Mr Panupong last week may not be as high-profile as the Red Bull scion case, one but they reveal problems in Thailand's law enforcement all the same.

For them, the question is not just about which individual officers had done wrong. Instead, they seek to fix the entire system so that it can deal out justice to the public effectively, fairly and honestly.

The anti-government lawyer and student activist were arrested last Friday and charged with sedition and violation of the emergency decree, among other offences.

Mr Arnon created a stir when he gave a speech at the Harry Potter-themed rally near Democracy Monument on Aug 3. In the speech, the human rights lawyer questioned whether certain laws relating to the monarchy are constitutional and called for a more open discussion on the sensitive subject, so the country can truly adhere to constitutional monarchy principles.

Mr Arnon's speech, considered daring as it touched on the institution widely held as inviolable, seemed to resonate among certain groups, especially youths who are leading protests against the government.

However, police said the charges against the lawyer — as well as Mr Panupong, who became known for holding a poster denouncing Gen Prayut when he visited Rayong after the Covid-19 alert — are in connection with an anti-government gathering on July 18.

The government needs to clearly explain the rationale behind the arrests. If freedom of speech and the right to assemble are guaranteed by the constitution, then why were the pair slapped with sedition charges after they exercised their rights at the protest?

Also, Mr Panupong and Mr Arnon were listed as the fifth and seventh suspects on the arrest warrants. Who are the others, and why were they the only ones arrested? Most of all, can these charges be justified?

Violation of the emergency decree is a good example. Gen Prayut has said himself the law is meant to prevent the spread of Covid-19, not suppress political gatherings. Is he okay that the lawyer and activist were arrested for violating the decree?

Yesterday, youth leaders in Phitsanulok posted on Facebook that they had been detained by people who claimed to be state authorities, had their mobile phones seized and temporarily held against their will at an unknown location without charges, in order to prevent them from attending an anti-government rally on Sunday. The Border Patrol Police in the province denied the allegation, saying there had been no arrests.

In the post, the students — who are now seeking a place to hide out of fear for their safety — asked the public who would they rather trust. That could be the key question.

As public faith in law enforcement, the justice system and government mechanisms wanes, the authorities must not try to put a lid on discontent. Just like in the Red Bull case, the PM must take a stand and make it known that it's simply not okay.