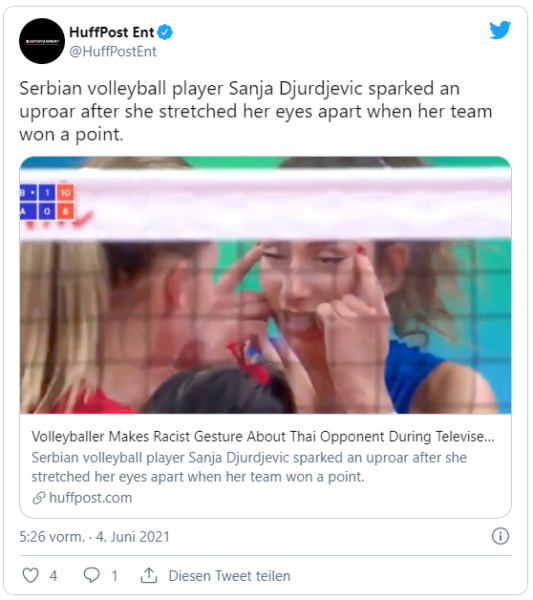 Does govt fear 'fake news', or the truth?

Fake news is the virus of the internet. It grabs your attention and you tend to share it among your circle of friends, and some of your friends will do the same. Before long, it goes viral.

Depending on the nature of the fake news, the extent of damage that it causes ranges from being simply annoying, to being menacing, to being harmful to body and mind.

In this sense, legal measures are necessary to prevent the harm done by the spread of fake news. In a democratic society, it is entirely acceptable for the state to impose certain restrictions on the manner in which news is communicated even though the action could be construed as being an infringement on people's freedom of expression. After all, it is well understood that any right must come with responsibility.

However, in a society under authoritarian rule, similar action tends to have an insidious effect; it is more likely that the rights infringement is aimed at silencing critics of the ruling regime.

Since democracy was banished from Thailand following the 2014 military coup d'etat, a number of laws have been enacted purportedly to protect the Thai people against the harmful effects of computer crimes. But it is crystal clear that the real purpose of these laws is to suppress the voice of the people.

Authoritarians tend to go to great lengths to ensure their stay in power through silencing dissent.

People have been harassed, or even put in jail. In extreme cases, some dissidents such as political activist Wanchalearm Satsaksit, disappeared a year ago while living in exile in Cambodia, while well-known activist Surachai Danwattananusorn and two other dissidents vanished while hiding in Laos in 2018.

After the coup of 2006, the government under Gen Surayud Chulanont, now president of the Privy Council, gave birth to legislation on computer crime to rein in the wild world of the internet for the first time.

The legislation, known as the Computer Crime Act 2017, was supposedly enacted to prevent computer hacking, data theft, or spam or false data. However, Articles 14(1) and (2) of the law provided grounds for the government to prosecute anything they designate as "false" and, in the case of Article 14(1), "distorted" information, terms which are open to abuse of power.